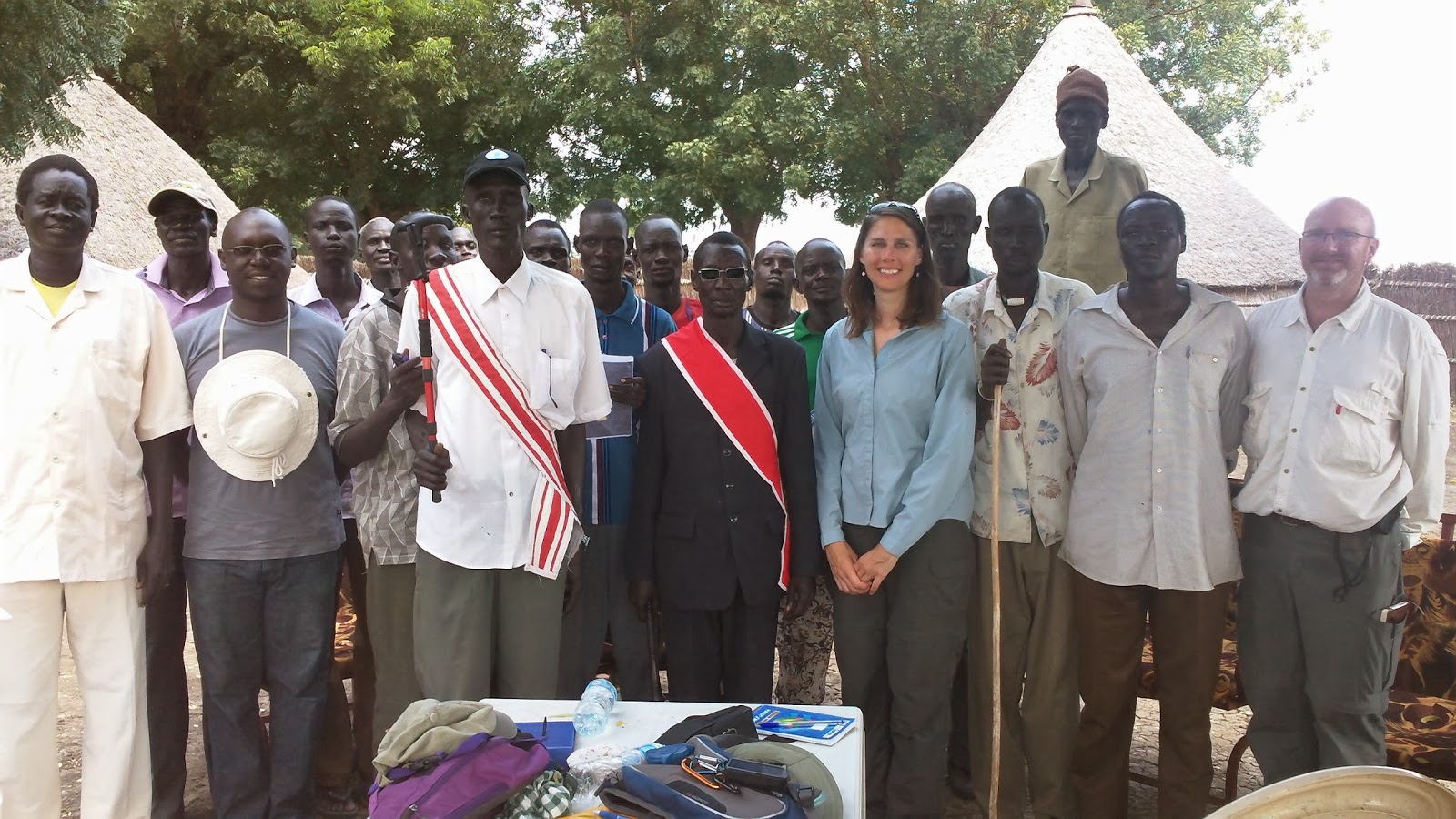 In November last year, I traveled to Malakal, South Sudan with an EMI volunteer to lend technical support to Food for the Hungry (FH) for their Community Resilience Initiative. The project is designed to assist farmers living along the Sobat and Nile Rivers. Many South Sudanese make their homes in the flood plain because this land is the most fertile. I am told that if you move just a few hundred meters away from the river in some places, the earth is so dry and cracked that it is impossible to cultivate. But the source of life is also the source of destruction, as the river floods its banks annually to varying degrees. People can loose homes, crops, livelihoods, and livestock-- cattle and goats-- and some even lose their lives.


There are many goals of the project, mostly related to agriculture, but also community education and disaster risk reduction (DRR) through flood mitigation. 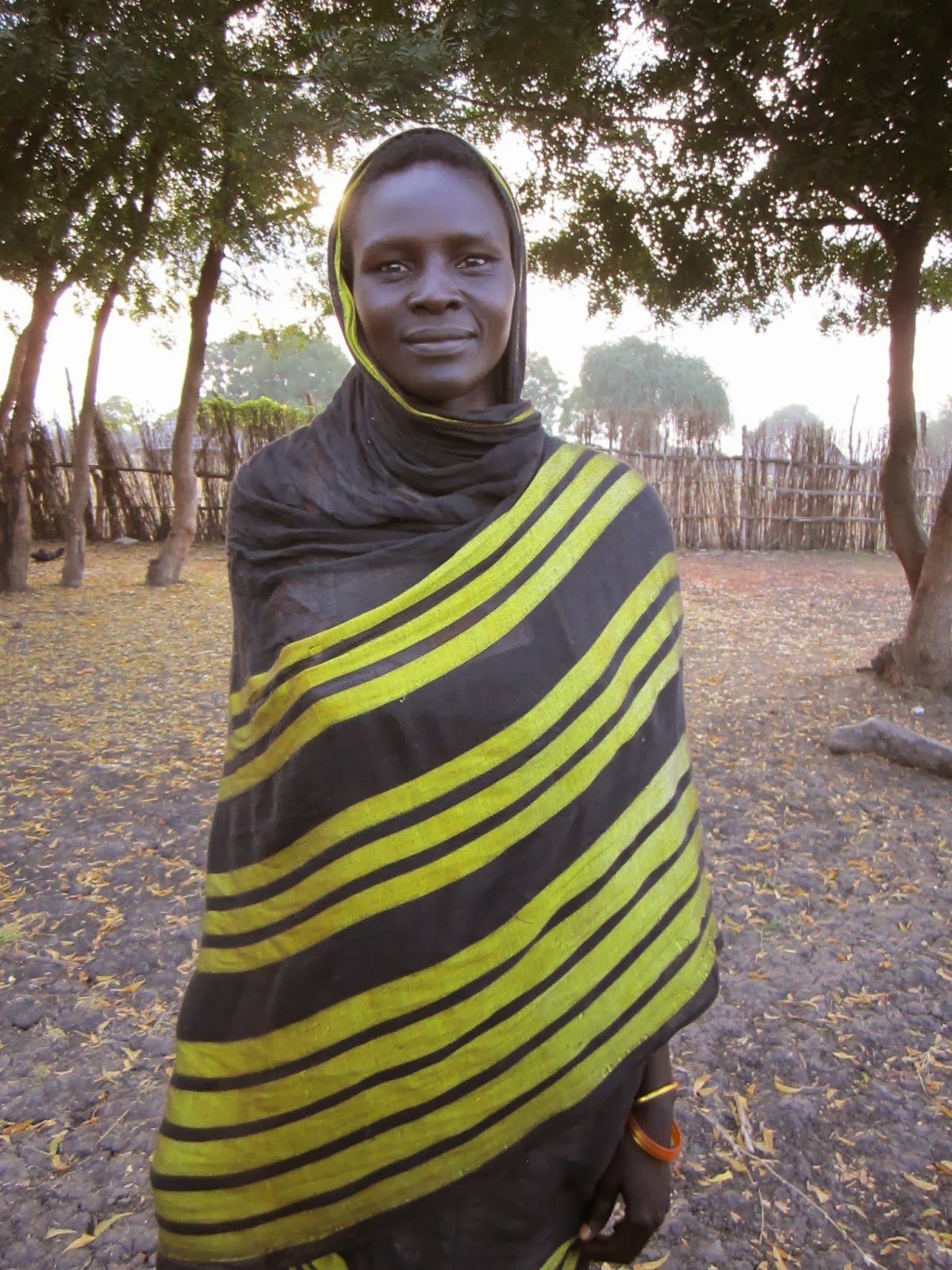 We met many beautiful people along the way, traveling by air from the capital of Juba to Malakal, and then by river to several communities that are only accessible by boat during the rainy season. Our work focused on gathering information for the DRR portion of the project by observing the steps the communities were already taking to protect themselves from the flooding. We then made recommendations on how to improve on these methods. Food for the Hungry had already set up committees in each payam (a group of about 5 villages) to begin the process of training communities. We visited 2 of the 9 payams that FH works in to meet with government and tribal leaders and the committee members. They showed us around their villages and answered our questions about past floods through an interpreter. We were welcomed warmly and honored that they even slaughtered a goat for us to eat in Doma payam.

A few weeks after we left, conflict broke out in South Sudan.

We have just finalized and published the project report and drawings. FH and their funding organization (USAID) are pleased with the proposed flood mitigation strategies in the report. Under normal circumstances, you could look at EMI project #9148 and declare it a success. In most cases EMI projects are implemented in some form.  But the future of this project is uncertain as FH has suspended work in these areas due to the fighting. I struggle knowing that our recommendations may never be implemented after giving so much energy to the project. It calls into question the hundreds of hours and dollars “wasted”, not only on this project, but by so many organizations serving in South Sudan.
But I am certain that God is sovereign. He has a plan and a purpose for this project, and more importantly, these people. I know that there’s a reason we went, even if it’s not clear now. We should not be discouraged. Man’s failures do not frustrate the purposes of God. Jesus has overcome. Victory is His.

Romans 11
33 Oh, the depth of the riches and wisdom and knowledge of God! How unsearchable are his judgments and how inscrutable his ways!
34 “For who has known the mind of the Lord,
or who has been his counselor?”
35 “Or who has given a gift to him
that he might be repaid?”
36 For from him and through him and to him are all things. To him be glory forever. Amen. 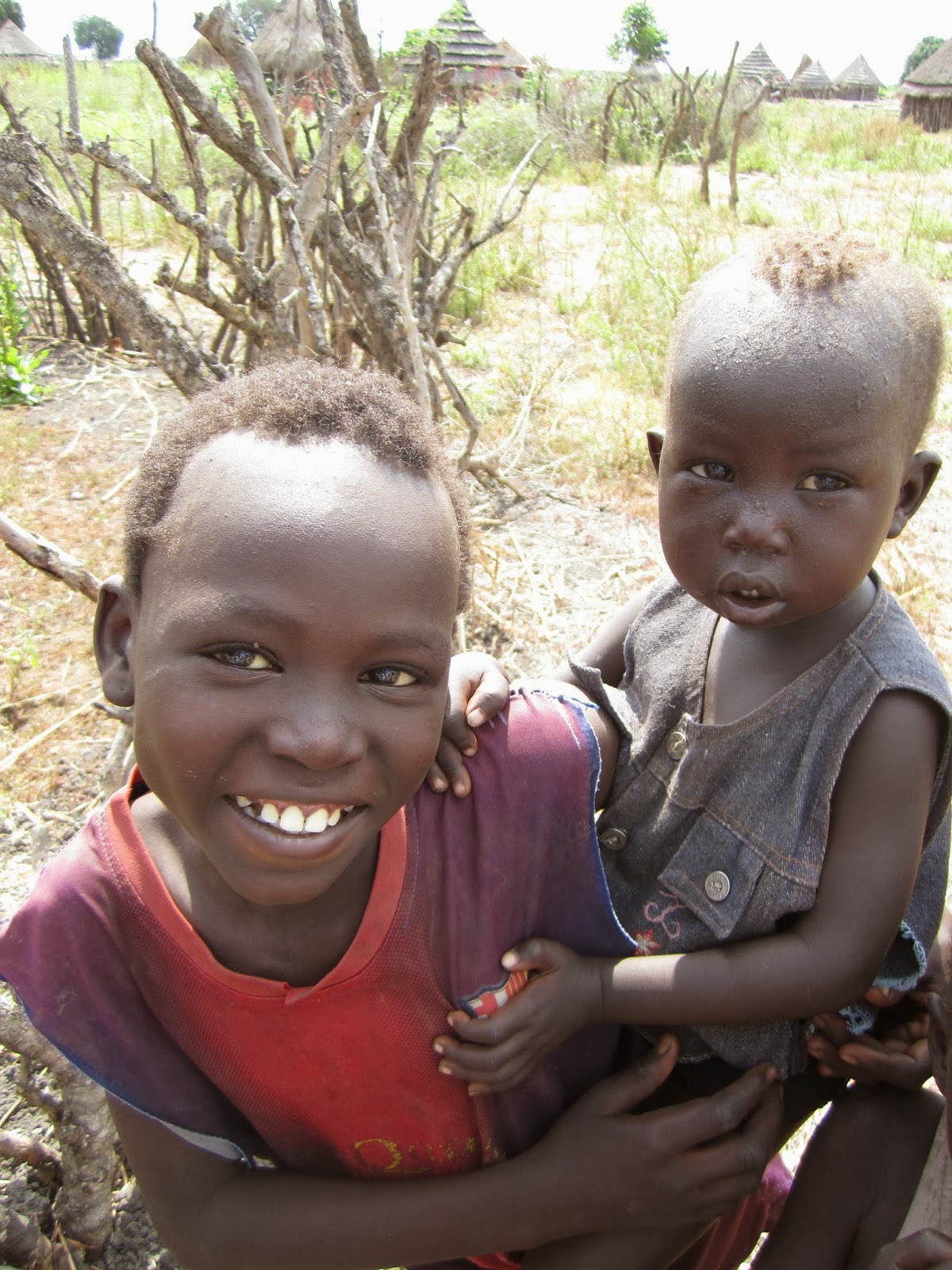 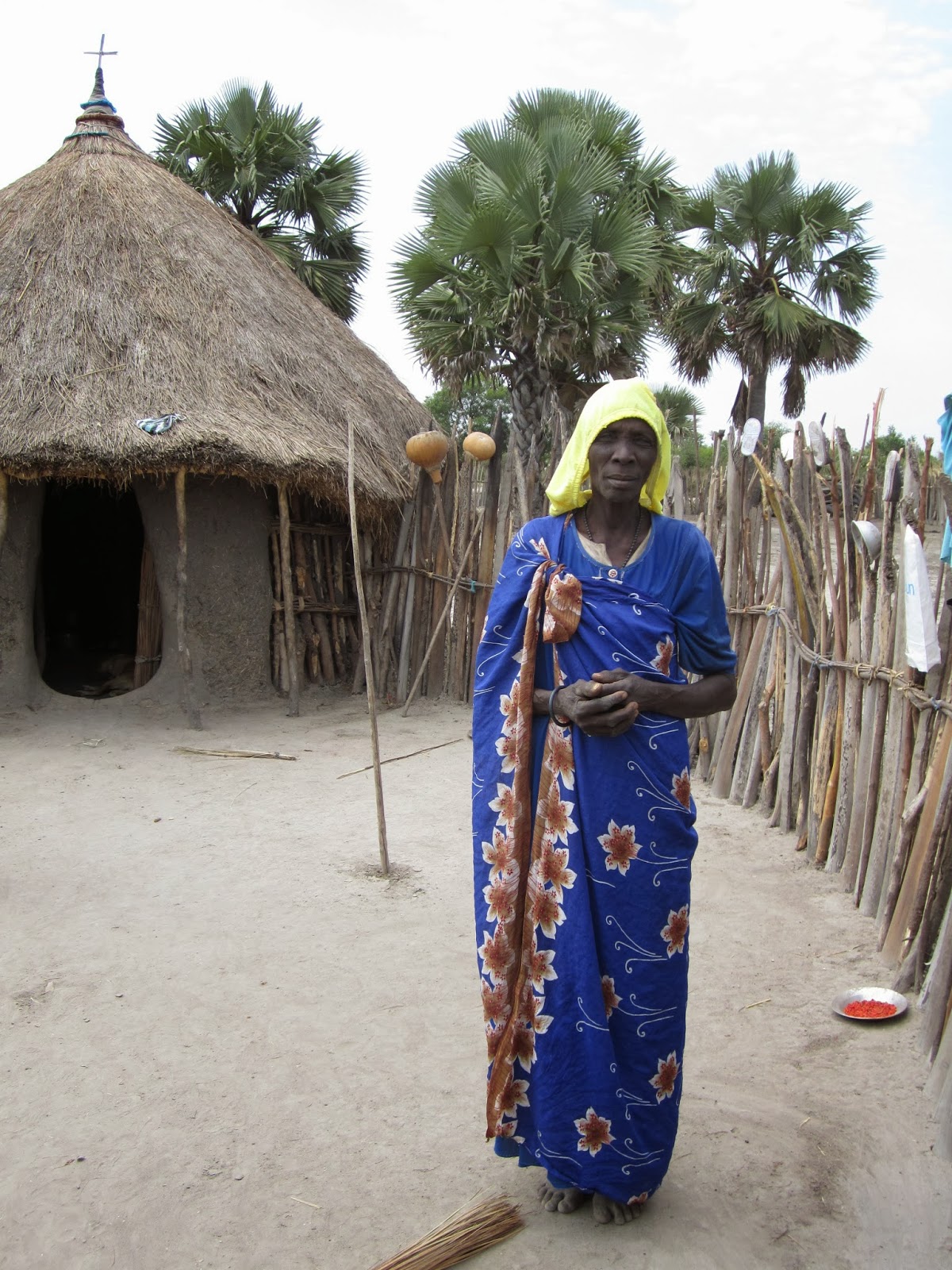 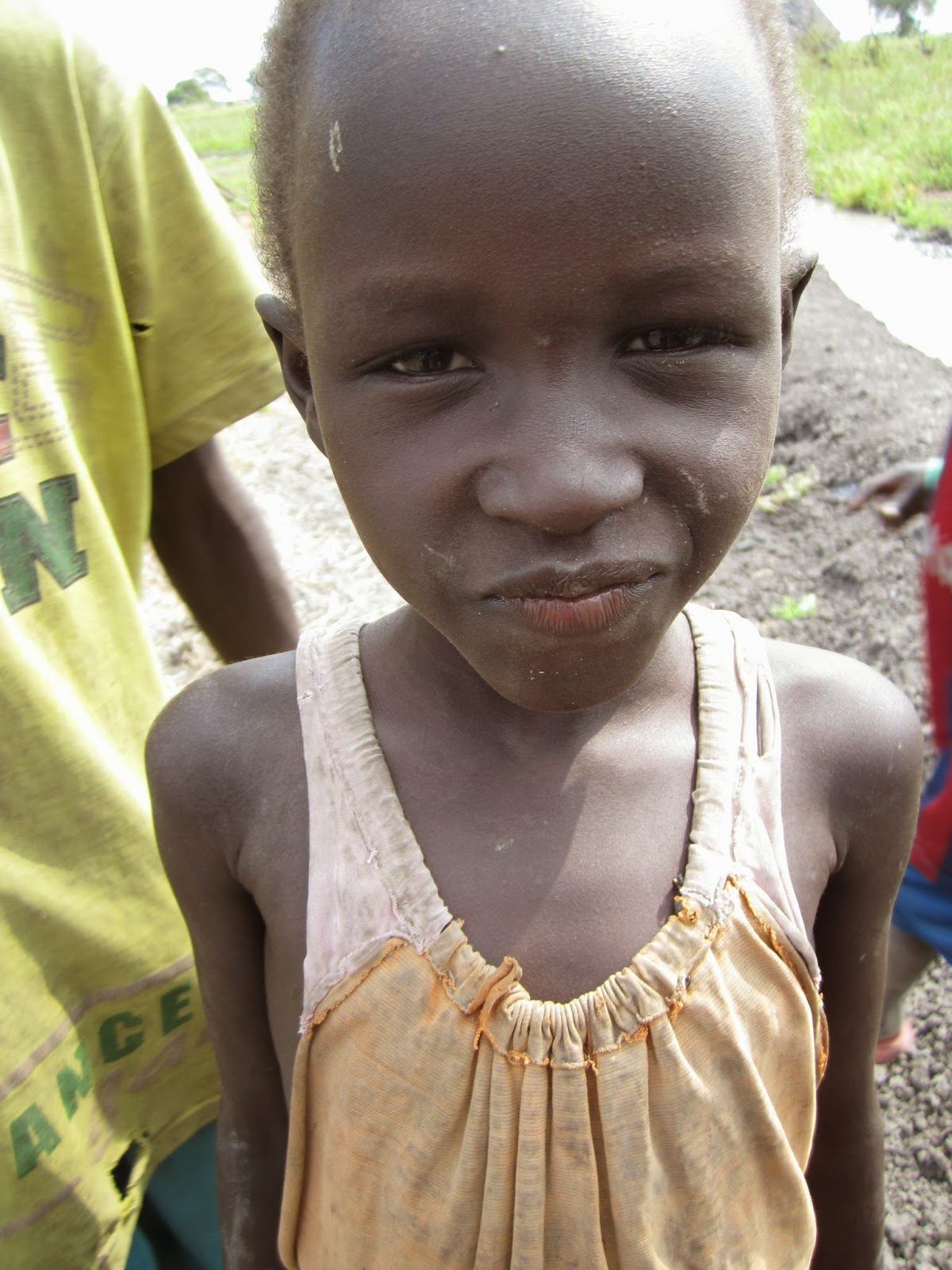 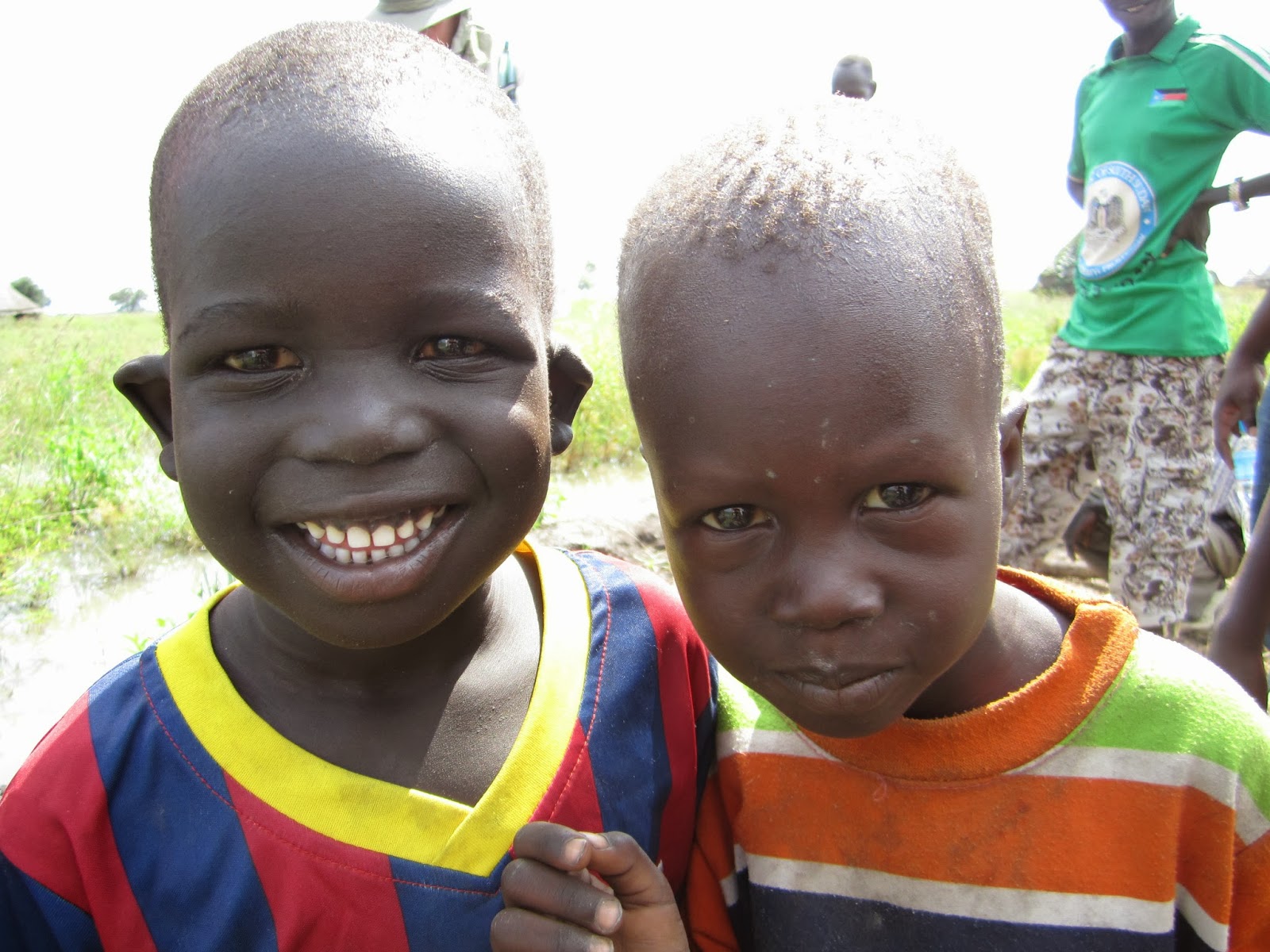 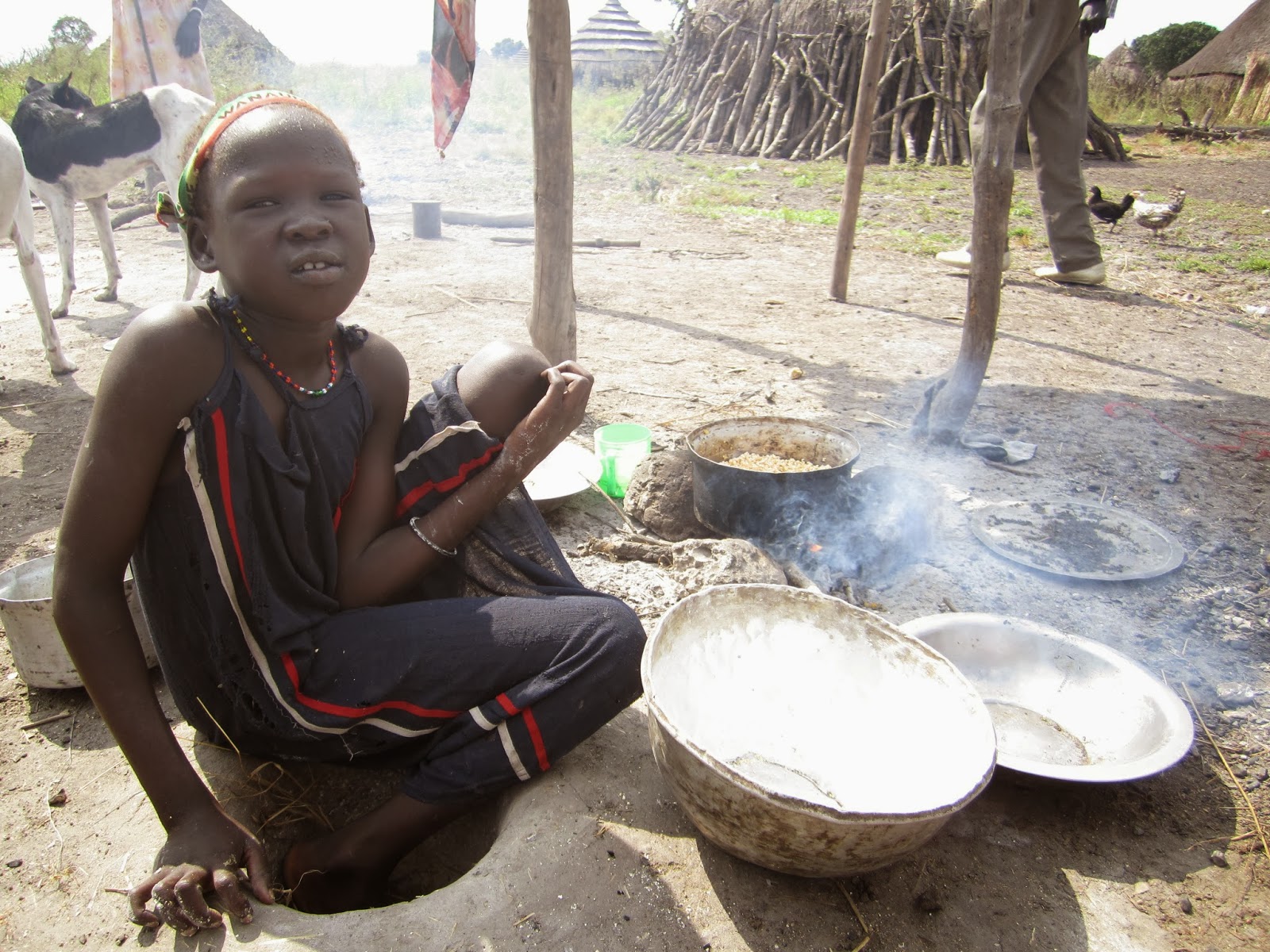 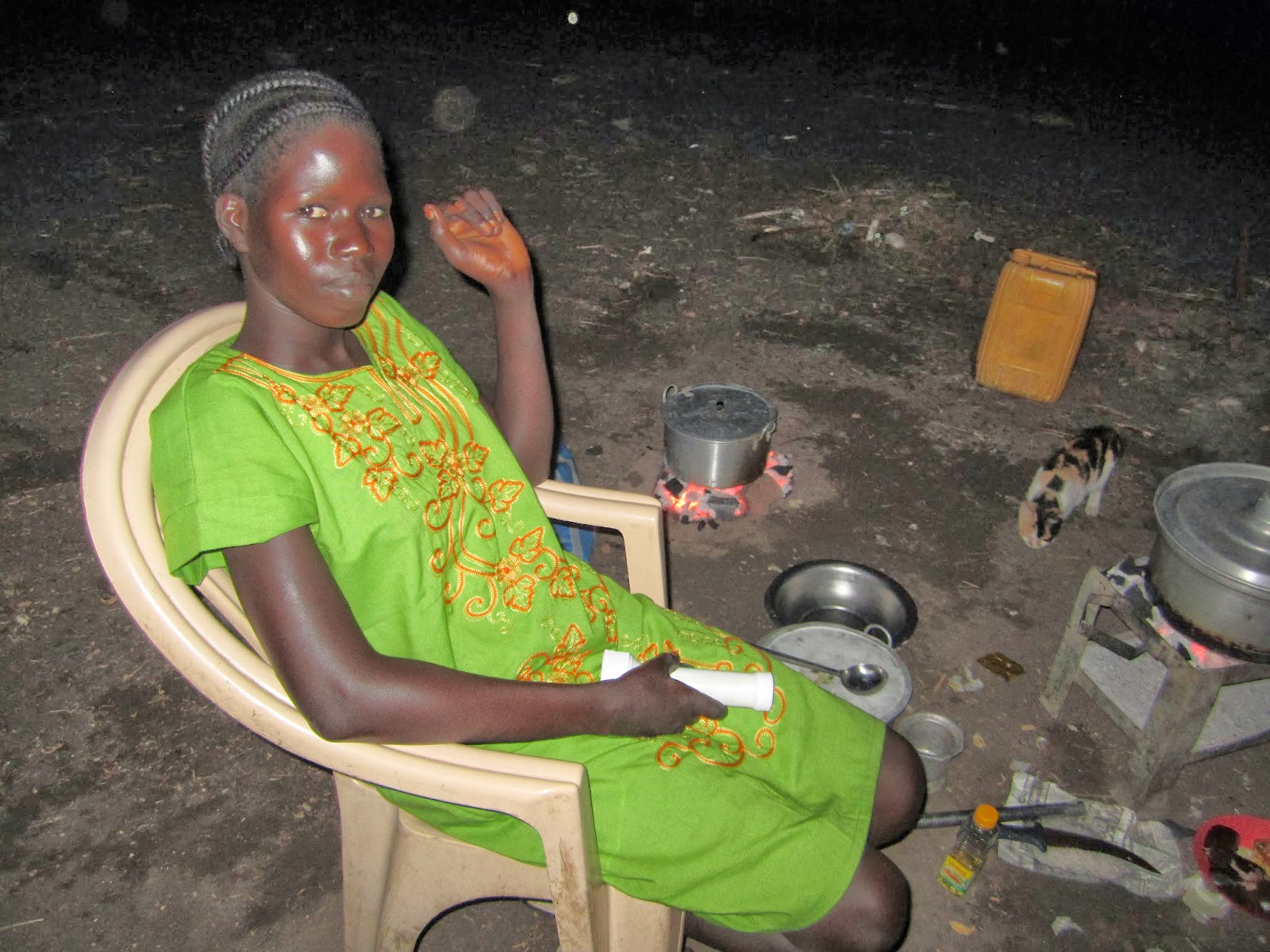 Posted by Anna Rose McPherson at 10:41 AM No comments:

I am back home in Kampala after an amazing trip to Jonglei and Upper Nile State, South Sudan. Thank you all for your prayers during my travel with Food for the Hungry (FH). The assessment trip was successful and I am excited to continue the process to recruit a small team that I will lead in November. We will to return to South Sudan for the disaster risk reduction project trip to work with FH as they support farmers who were devastated by flooding last year. In addition to a civil engineer to design strategies for protecting the crops and villages, we hope to bring an agricultural engineer to explore the option of using the floods as a blessing to produce water loving crops like rice.

I met some dedicated, generous, and loving people on the trip who are committed to the development of the world's newest country, a war torn nation with enormous potential and a long road ahead. Please continue to pray for my new friends at FH in Juba and Malakal, working under difficult conditions to bring the love of Jesus Christ to South Sudan. Alloys Amolo, a Kenyan who previously worked with FH in Mozambique will be leading the project to train farmers and educate the communities on disaster reduction techniques.
Stay tuned, I plan to write a more detailed post about the project after the November trip. If you have any questions about the work we are doing at EMI, please email me. I would love to hear from you!

In the meantime, please continue to pray for our work here.  I will be co-leading a project trip here in Uganda September 8-19. Our 10 person team of volunteers, staff, and interns will design a master site plan and buildings for an orphaned children’s village on a 25 acre hilltop property near Bulo, less than 2 hours drive from Kampala. The Ayinza Project is a ministry birthed out of Bridge a Life (www.bridgealife.com), a Christian support organization for adoptive and foster families.

Thank you all for your continued prayers as I serve with EMI in East Africa. Please join my support team! You can make a donation on line at www.emiworld.org. Just click DONATE and follow the prompts. (Detailed instructions can be found at the "Become a Partner" link to the right.)
With Joy,
Anna Rose


Posted by Anna Rose McPherson at 4:54 AM No comments:

I am excited to announce upcoming EMI team project trips I will be leading this term! Please pray with me as volunteers are selected and preparations are made. I am blessed to be part of the work The LORD is doing with these ministries.

Please take a few minutes to read through the project descriptions on our website.

I will be traveling to South Sudan in August with Food for the Hungry for a preliminary assessment trip for the disaster risk reduction project which will take place in November.

And the children's village project with Bridge a Life is set for September.

Could you or someone you know join one of these teams?

Would you consider joining my support team?

I am looking forward to hearing from you! 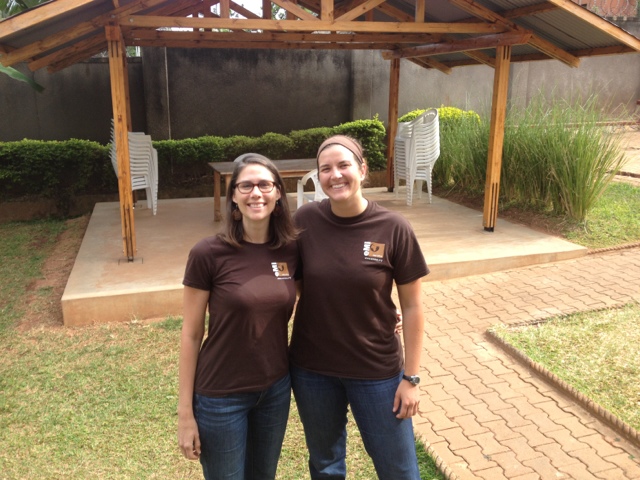 Me and intern Meggie sporting the new EMI East Africa t-shirts.
Posted by Anna Rose McPherson at 4:35 AM No comments:

Anna Rose McPherson
Kampala, Uganda
I started this blog to share with friends and family as I serve in Uganda with Engineering Ministries International.